Council funding to arrive too late 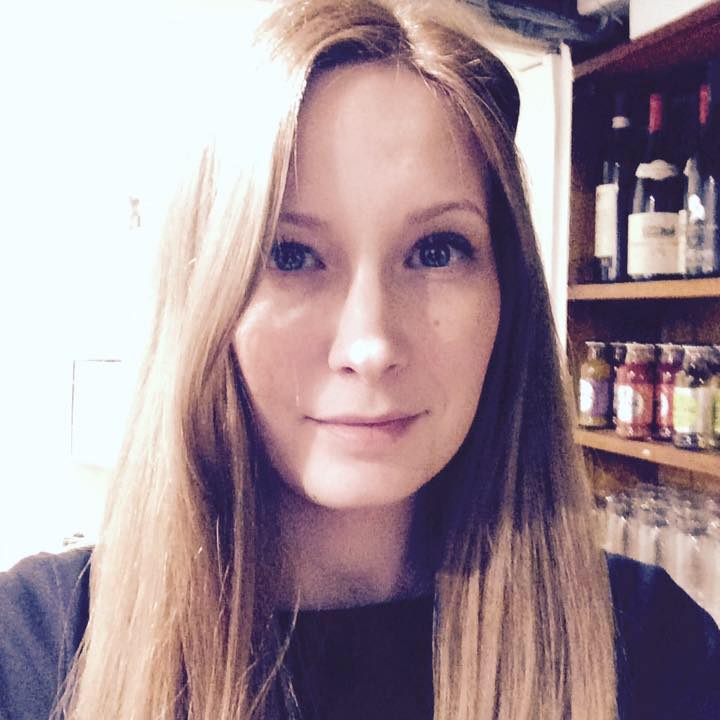 47 young Highland dancers competed at the event in 2019

With funding from D&G Council already guaranteed to be at least 43% down on the previous year, following removal of the Major Events Strategic Fund, it came as a huge blow to discover that any funding the event does receive this year, which isn't guaranteed, won't arrive in time for July's event.

Newton Stewart & Minnigaff Traditional Music & Dance Festival was shortlisted as a finalist in the 'Tourism Champion' category at the Dumfries & Galloway Life Awards in 2018, and was a finalist in the 'Best Festival' category at the National E-Awards in Edinburgh in 2019, with Festival Director Nathon Jones also winning Dumfries & Galloway Life Award's 'Culture Champion of the Year' that same year yet, despite that, this important arts, culture and heritage event, which had an economic impact of £147,763 in Wigtownshire in 2019, has seen a steady decline in funding from Dumfries & Galloway Council.

It now faces a situation where any funding that is awarded this year won't, because of delays in the decision making process, arrive in time for this year's event which is scheduled to take place over 9th-11th July 2021.

Festival Director Nathon Jones said "We've already had to start cancelling acts as we simply cannot risk gambling on whether or not we'll receive any support this year from Dumfries & Galloway Council.  Without that support, and because of the limitations that Covid-19 still presents, it would be impossible to run events at a profit."

"After 7 years of incredibly hard work in establishing the festival, and all the work our fabulous volunteers, the local community, the Highland dancers and the Board of Trustees have done in delivering this hugely popular event since 2014, it's heart-breaking to be facing another cancellation at a time when we would have very likely been able to at least host something this year."

"In 2019, Dumfries & Galloway Council cut our funding by 55%, despite us having out-perfomed other events in the region the previous year, and whilst they did then increase funding by 17% the following year, we're now is a position where we won't receive any support at all, after what has already been an incredibly difficult year for the events, tourism and hospitality sectors."

"Our understanding was that Dumfries & Galloway Council have an events strategy in place, and also a committment to supporting arts, culture and heritage in the region, but our experience does not support that at all and, if there is a strategy in place, it isn't working."

2995 visitors attended the festival in 2019 and the event hosted the biggest Highland dancing competition in South West Scotland along with a brand new solo piping competition.  It was an outstanding year for the event, it's most successful yet, but it's future now looks uncertain with funding being withdrawn and the negative long term effects that 2 years of cancellation will undoubtedly have.

Visitors are still being encouraged to attend the event this year which, despite now being a much reduced programme, will still be going ahead in some capacity however without funding support, and with the limitations of Covid-19 still lingering, it will be nigh on impossible to support performing artists fees, who have also had an incredibly difficult 12-18 months.

We hope you'll join us though to support the many free events that we hope to run including all the usual tune and song sessions and, if we can find some funding support from somewhere, an open air concert at the charity's exciting new venue, The Vault Arts Centre in Newton Stewart.

Many thanks to J&J Currie Ltd and the Galloway Glens Landscape Partnership for their support in ensuring that the fabulous 'Kelton' arrived safe and sound at Minnigaff Playing Fields for this year's Newton Stewart & Minnigaff Traditional Music & Dance Festival...and doesn't he look wonderful?

Hot off the press, the official programme for this year's festival will be available from The Vault Arts Centre from 1pm tomorrow and at the evening concert events in the new Festival Marquee.

Currently studying Irish Music at the Irish World Academy in the University of Limerick, Megan Níc Fhionnghaile - who is performing at the Saturday night concert - will be hosting a fiddle workshop at 10:30am on Saturday 9th July 2022 at McMillan Hall. FREE for under 25s or £12 for everyone else.